Panning with a pentavalent peptide library displayed on pIII 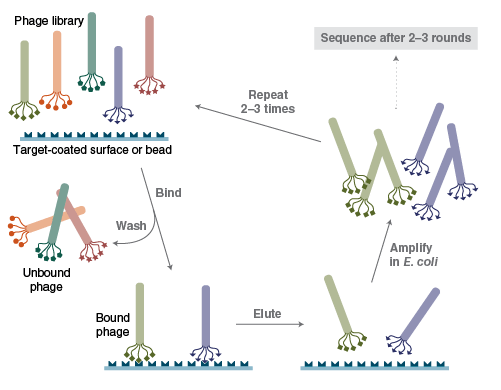 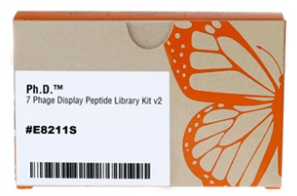 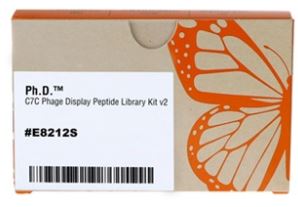 Which of the three ready-made libraries should I choose?

All three ready-made libraries (Ph.D.-7, Ph.D-12 and Ph.D-C7C) may contain binders to a given target. Choice of library is not dependent on target-type or downstream application. For this reason, we recommend that most customers start with either of the two linear libraries, Ph.D-7 or Ph.D-12. The exception is when a looped structure is necessary for the application, in which case the disulfide looped Ph.D.-C7C library is recommended.

What is the difference between the three ready-made libraries?

The linear Ph.D-7 and Ph.D-12 libraries will have binders to most targets. For those targets that do not work with the linear libraries, the disulfide looped Ph.D-C7C library may have binders to the target of interest. The Ph.D.-7 library consists of randomized linear 7-mer peptides and may be most useful for targets requiring binding elements concentrated in a short stretch of amino acids. The Ph.D.-12 library consists of randomized linear 12-mer peptides. These 12-mer peptides have a diversity equivalent to the Ph.D.-7 library but spread over more sequence space. A structurally constrained library such as the Ph.D.-C7C library are especially useful for targets whose native ligands are in the context of a surface loop, such as antibodies with structural epitopes. Additionally, imposing structural constraints on the unbound ligand may result in a less unfavorable binding entropy, improving the overall free energy of binding compared to unconstrained ligands (O’Neil, K.T. et al 1992 Proteins 14, 509-515). A major disadvantage of structurally constrained libraries is that the constraint may “freeze out” a conformation required for target binding, preventing binding outright rather than improving affinity (McConnell, S. J. et al 1994 Gene 151, 115-118). Regardless of the library, typically only 3-5 positions are critical for binding with a target. 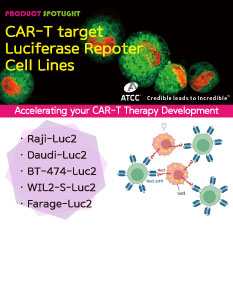 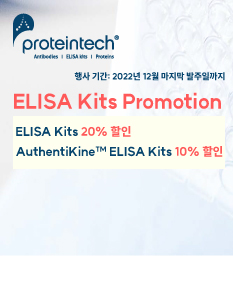 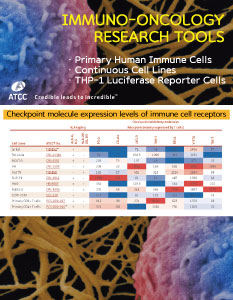 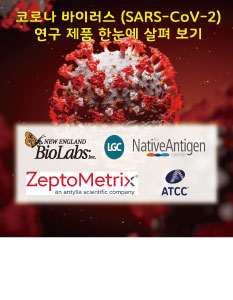